Putting People in the Picture 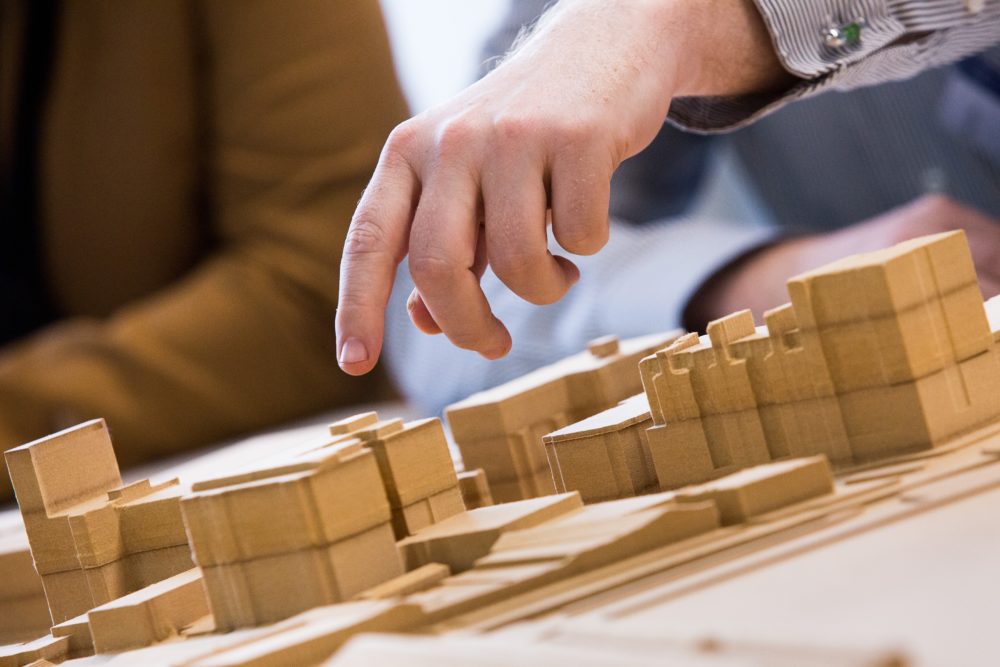 Recently Fiona Young published an article online (for the Association of Consulting Architects Australia) considering why are people largely absent from our architectural imagery?

As a profession that designs and builds spaces for people, perhaps we need to be more conscious of including people in our floorplans and models, writes Fiona Young.

I have fond memories of a particular gathering at my share house in the mid-1990s – it was a group of mainly young architects who had come to see slides from one of our cohort’s recent European architectural pilgrimages. While the architects were excited and in awe of the images of buildings being shown, a telling moment of the evening was when Le Corbusier’s Unite d’Habitation came up on screen to which a non-architect piped up, “What the HELL is that monstrosity?” This was followed by an awkward silence by the architects. My house mates (also non-architects) later told me it was entertaining seeing a bunch of architects spend the night looking at slides of buildings with no people.

Dr Kerstin Sailor’s 2012 post on architectural photography suggests that apart from a few exceptions – such as the work of Iwan Baan – the majority of architectural photos still don’t include people. In his 2013 lecture Beyond Architecture, which featured in Tezuka Architects: The Yellow Book, Takaharu Tezuka states that usually Japanese architecture magazines are so serious they do not include people in their photos. However, if architectural imagery is typically devoid of people, how do we convey how people use space? Read more…

Fiona Young is a PhD student with the ILETC project and Studio Director at Hayball in Sydney. fionay@student.unimelb.edu.au