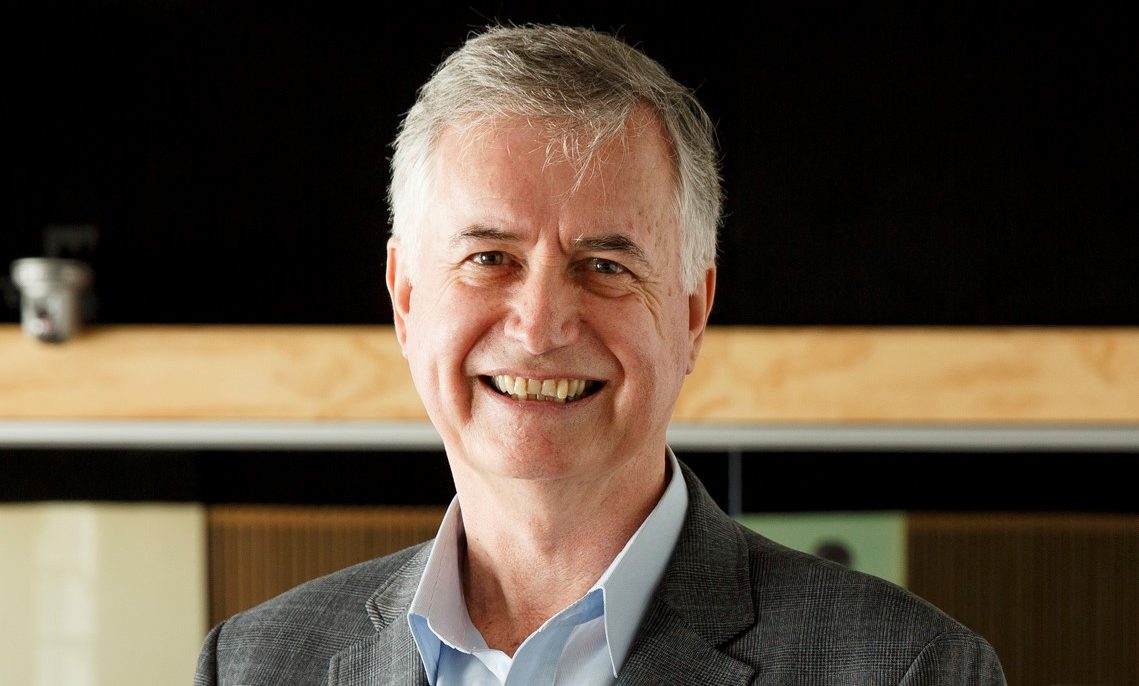 We are deeply saddened to announce that our dear friend and member of the ILETC team, Professor David Clarke, passed away this weekend surrounded by his family. David’s courage in the face of his final illness, and his determination to make the most of moments with family and colleagues, has been an inspiration to those of us fortunate to have spent time with him.

Professor David Clarke leaves behind an incredible academic legacy and detailed below is a short summary of significant moments in his career.

Professor David Clarke was welcomed to the University of Melbourne in 1994 and promoted to full Professor of Education in 2004. He established the International Centre for Classroom Research (ICCR) in 2003; a facility unique in its support of the generation, storage and collaborative analysis of complex classroom data. The ICCR’s flagship project – The Learner’s Perspective Study – examined the practices of eight grade mathematics classrooms in 16 countries in a more integrated and comprehensive fashion than had been attempted previously.

Professor David Clarke has been well known internationally for his establishment and leadership of a substantial, internationally-extensive, innovative research programme in video-based classroom research. Over the last twenty years, the research activity of Professor Clarke centred on capturing the complexity of classroom practice through a programme of international video-based classroom research in more than 20 countries. The combination of theoretical, methodological, and technological advances and the creation of the vibrant and active international research community moved the field towards greater critical self-reflection, and increasingly sophisticated research designs and research tools for understanding complex teaching and learning practices in different parts of the world.

Professor David Clarke attracted funds from a range of national and international funding agencies during his career. This included continuous Australian Research Council (ARC) funding since 1996 (18 ARC Research Grants; 14 as lead CI). In 2014, when David was co-awarded the ARC Special Research Initiatives grant which funded the establishment of the Science of Learning Research Classroom, this research platform greatly enhanced the capacity of the ICCR to engage in controlled experimental classroom research and significantly expand its data management capacities. More recently, in 2017, David was awarded $1.2M in ARC funds for two Discovery Projects out of six awarded to mathematics education nationally.

Professor David Clarke has published 12 books (including one edition in Spanish translation and another in preparation), over 50 book chapters, more than 70 refereed journal articles and 90 refereed conference proceedings. 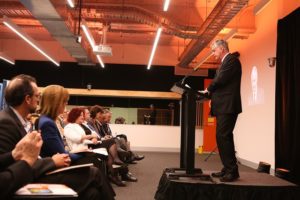 Besides promoting theoretical, methodological, and technological advances, the research programme led by Professor David Clarke has also created an active and vibrant international research community; an achievement he was most proud of. The list of active collaborators associated with David’s research programme is very large, numbering more than 55 research academics plus associated research students and research assistants in Chile, China, the Czech Republic, Denmark, Finland, France, Germany, Hong Kong, Israel, Italy, Japan, Korea, New Zealand, Norway, the Philippines, Portugal, Singapore, South Africa, Sweden, the UK and the USA. David has supervised more than 20 doctoral students to successful completion. One of the most admirable qualities was David’s willingness to engage in ‘coffee conversations’ with anyone who had a good idea to discuss.

In December 2019, Professor David Clarke received two additional awards: Universitas 21 awarded David with an honorary U21 Award for Internationalisation; the University of Connecticut special award honoured David’s leadership and support of student and faculty and collaborations between the two universities.