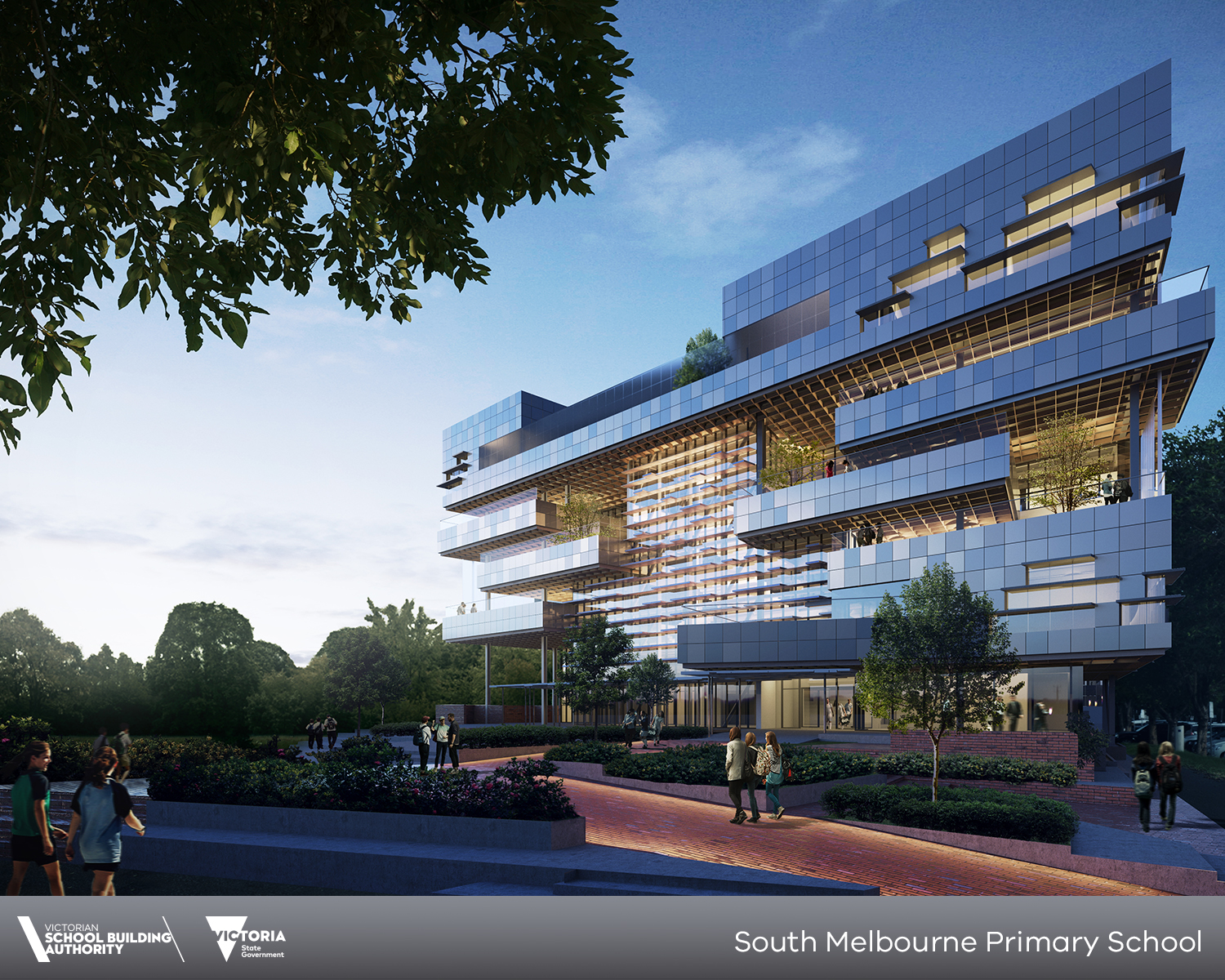 With over 185 delegates in attendance, Learning Environments Australasia’s Regional Day Out began with Derek Scott, principal of Haileybury College , which has campuses in inner Melbourne as well as suburbs of Keysborough, Brighton, Berwick and further afield Darwin and China.  He spoke in depth of Haileybury’s vertical school recently opened in the CBD. The school is in a retrofitted office building overlooking parkland and reflects the need for schools to accommodate the inner city population increases.

In operation now for over a year, it was great to hear about some of the successes of Melbourne’s most recent vertical school. Derek feels that these have been a result of cultural and practical measures, such as providing free public transport to all staff, integrating the city into the curriculum and utilising the school as a community hub. Haileybury encourages public amenity on the ground floor with openness within a cafe space and meeting areas for parents and visitors.

The regional day out included site visits to South Melbourne Primary School and Arts West Building at the University of Melbourne.

Check out the highlights here.